Vanessa joined ISI in February 2021 in this newly merged role.

After graduating from the University of Edinburgh with MA (Hons) in English Literature, Vanessa attended the College of Law in London and Guildford before qualifying as a solicitor with first class honours. She practised for a number of years in London, specialising in commercial and media law. Having retrained as a teacher, her career in education leadership includes the headship of one of the highest performing state schools in the UK. While a headteacher, Vanessa was a member and elected vice-chair of the local authority schools forum.

Vanessa joined Ofsted as one of Her Majesty’s Inspectors Education (HMI), where she led inspections in both the state and independent sectors. Vanessa was seconded to the newly-formed Unregistered Schools Taskforce, which conducted criminal investigations into illegal educational provision. Vanessa also has commercial experience building a successful education consultancy practice supporting school improvement. She has combined this with her work as a School Improvement Partner (SIP) for Achieving for Children in Richmond and Kingston local authorities, while continuing her work with Ofsted as an Ofsted Inspector.

Vanessa has also served on a school governing body as both foundation and parent governor, including chairing the governors’ personnel committee. 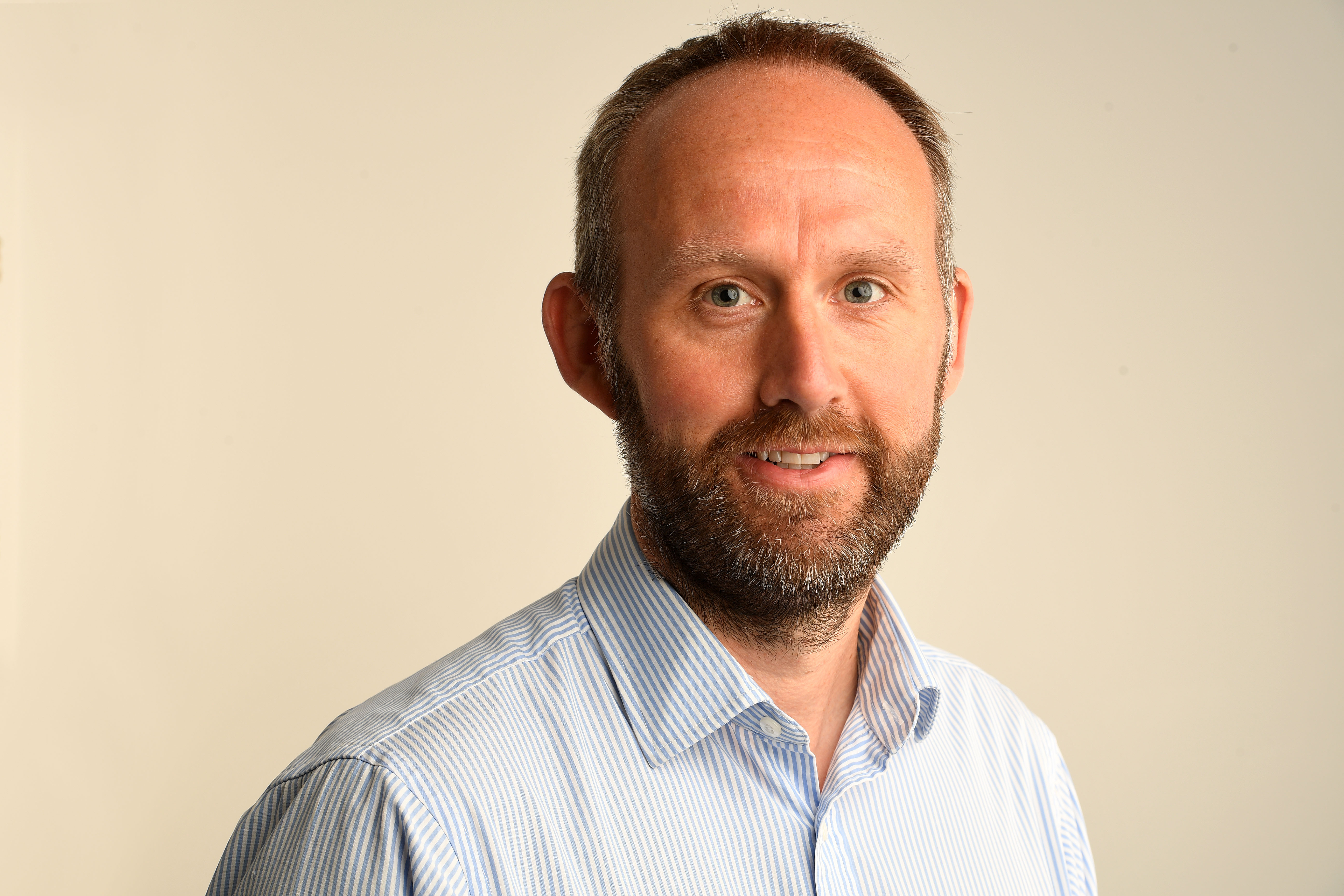 John joined ISI in May 2021 as Chief Operating Officer. His role is responsible for all operational functions within ISI including Finance, HR, Information Services and Inspection Delivery.

Prior to joining ISI, John was Chief Executive of the Portman Group, the UK alcohol industry’s marketing and labelling regulator. As CEO, John oversaw the development and implementation of a new Code of Practice, seeking to drive up standards in the responsible marketing of alcohol. Prior to this, John spent more than ten years working in a range of senior communications, policy and public affairs roles at Tesco, spanning the UK, EU and Asia. In his final role, he led the company response to Brexit, working across the business to identify the key issues arising from UK withdrawal from the EU and seeking to enact measures to mitigate the impact on customers and staff.

John is also Deputy Chair of the Board of Trustees of The Brilliant Club – an education charity that seeks to increase the number of less advantaged pupils accessing the UK’s most competitive universities and to support them to succeed when they get there. John has previously served as a school governor in a Hertfordshire primary school. 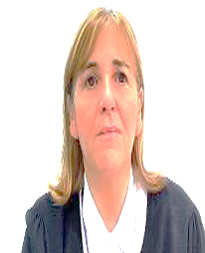 Michelle joined ISI in September 2021 having previously worked at Ofsted for 11 years as one of Her Majesty’s Inspectors (HMI). This included leading inspections across maintained schools and academies, non-association independent schools, British schools overseas and initial teacher education. Michelle was also a Senior HMI for six years, managing a team of HMI and with leadership responsibilities including for the quality of inspections across the East of England region. Prior to joining Ofsted, Michelle was the headteacher of two London schools.

Richard is responsible for overseeing the delivery of ISI's British Schools Overseas (BSO) and Private Further Education (PFE) inspections, as well as supporting the inspection of association schools in England. He was previously an ISI Reporting Inspector, quality assurance monitor and report editor.

Richard is a former independent school head teacher, with over thirty years of teaching experience in both boarding and day schools. Key responsibilities during this period included school development, curriculum and pupil achievement, the management of teaching staff, the pastoral care of pupils and school inspection preparation.

Based in Wiltshire, Richard is also a maintained school governor and a trustee of a multi-academy trust.

Rhiannon was formerly Director of Studies at a large day and boarding prep school for children aged 3-13.

Rhiannon has worked in the education sector for over a decade, prior to which she was an environmental lawyer. This included working in regulatory compliance at the European Commission, and as a university lecturer and researcher.

Call the number below to speak to us

Email us using the addresses below:

Email us using the addresses below: